Over the last several decades, people have become obsessed with all things small. These days there are minis for almost everything: mini teacups, mini houses, mini dogs, and even mini cows.

Miniature Hereford cows are not only cute, but they are an excellent alternative for traditional Hereford cattle. Whether you’re looking to buy Hereford calves or merely interested as a lover of all things miniature, keep reading to find out more.

What Are Miniature Hereford Cows?

The first Hereford cattle were brought to the United States in 1817 by a Texas rancher named Henry Clay. They quickly rose in popularity due to their adaptability, their hardiness, and their affinity for easy weight gain.

Like their larger counterparts, the Miniature Hereford’s history can be traced all the way back to Mr. Clay and his first cattle. They are a pure-blooded breed, that is free of the dwarf gene and registered with the American Hereford Association (AHA).

If you’re looking for Mini Herefords in the Sonora area, there is no better place to start than the Rocking R-B Ranch. This family-owned farm specializes in the raising and selling of this cute and practical cattle breed.

At the time of birth, Mini Hereford calves weigh between 30lbs to 50lbs. As adults, the females end up weighing anywhere between 650 and 800 pounds, while males can grow to over 1000 pounds. Every cow at Rocking R-B Ranch is a registered Hereford and bred through artificial insemination.

Emily, Vista, and Jane are our cows we use for our breeding program and Cash is our resident Bull.


As with the traditional cow which requires approximately 1.5 to 2 acres to feed a cow and calf, you can raise 10 miniature cows on just five acres very well.  Which allows smaller ranches to successfully raise, breed, and sell miniatures.

Mini Herefords have all the best traits of their forefather’s including their ability to adapt to changing environmental conditions. There are also several benefits to owning a Miniature Hereford cow that are unique to the breed, most concerning their size.

They eat less, which means fewer trips to the pasture or feed store and less money spent. Owning a Mini Hereford allows you to qualify for agricultural exemption status, so you can save money on taxes. You also won’t have to spend as much on repairing fences, since this level-tempered bread is less likely to charge boundaries.

They are ideal for smaller farms because they require less space than their larger counterparts. Mini Herefords are also docile and friendly in nature, making them the perfect animal for kids or 4H.

You might be interested in owning Miniature Hereford cows for practical reasons or you might want one as a pet. Either way, their size and temperament make them a great option.

So the next time you’re in Tuttletown, stop by the Rocking R-B Ranch to see all the calves for sale.

For more things to see and do in the Tuolumne County area, check out some of the great things to do in Historic Jamestown. 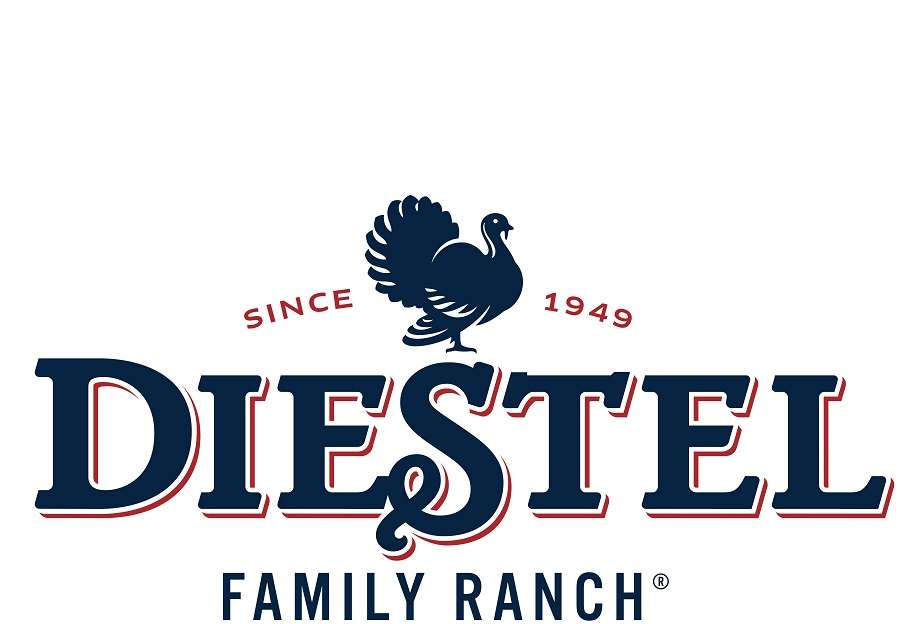 Your Guide to the Certified Sonora Farmers Market